I was born in Murcia (Spain) in 1990. I am the author of the poem book Perdona que sea casi todo and I am totally keen on films (I have written for some media as an occasional critic). I am passionate about all arts, especially literature and painting… I am curious by nature and I have always tried to understand, in a wide sense. I consider myself as a follower of the philosophy by Tarkovsky (Ozu could be another influence: I have thousands of them: they swarm within me and my visions, giving colour to everything). I love Edward Hopper’s suggestive statism and Alex Webb’s frantic vitality. Finally, I am a “spiritual” photographer since 2016. I know the technique thanks to the words of B. Peterson or M. Freeman, although I tend to value even more Susan Sontag´s work, perhaps because my approach to photography takes root into silence and pause. It is not about freezing a certain moment for posterity, but ennobling it so that it goes beyond the noise and killing brush of everyday life. Since I got a camera, I have been using it as therapy.

How I conceive this place

As you may have inferred, this site is a present and a call for repose; it comes from a solemn need, in an attempt to recover the skills for contemplation, surprise and miracle. It is like a visual refuge where to share my emotional experiencies and where I will try to provide the quotidian instant with significance (which waits for its moment of eclosion like a star). It is my humble rebellion against rush and thoughtlessness and also, why not, a place where to show my works. In this sense, you may notice that I usually go for the horizontal image, in a sort of invisible union which joins the divine and the human, all too human, revealing connections and meanings like sparks. From the bottom.

The idea is that there exists a Blog to complement Facebook entries. However, I am mainly interested in compiling everything worth-seeing, so I encourage you to freely travel the Galleries that I have been elaborating, since that is where stories germinate. Let´s say that, camera in hand, I witness one image that follows another and the whole of it narrates and ties, in an intuitive way, later, the plot of the world. I mean that the different galleries and categories have a reason behind. I ask you then, my friend, from now on a subtle observer, always ready, to devote some seconds in the shreding (or savouring) of every image. I believe in a conversation that generates new rhythms, like dancing; that is why I do not recommend visiting this place from a smartphone — it would kill most of its magic.

When I get tired of words, I embrace my camera. Forget about various and heavy and expensive lens: only my Fujifilm x30 and I, naked again before Life and its essences. Without fear or prejudices. My mission, if any, is to be a reminder, to “correct” the sensitive malfunction or lack of focus, to scan a dead soul and give it inspiration. I suffer as you do, my sibling. Walk attentively… Something blossoms. It is mystery.

«When an artist creates his image, he is also going beyond his thought, which is nothing in comparison to the image of the world when emotionally captured (a revelation to him, we would say). Since thought is ephemeral, whereas the image is absolute. For that reason we can talk about a parallelism between the impression which a spiritually sensitive person feels and an exclusively religious experience. Art works mainly upon the soul of a person and shapes his spiritual structure. In this sense, the poet is a person with the imaginative power and the psychology of a child. His impression of the world is immediate, no matter whether we refer to the big ideas of the Universe. He does not describe the world: he owns it.» (Sculpting in Time, Andrei Tarkovsky) 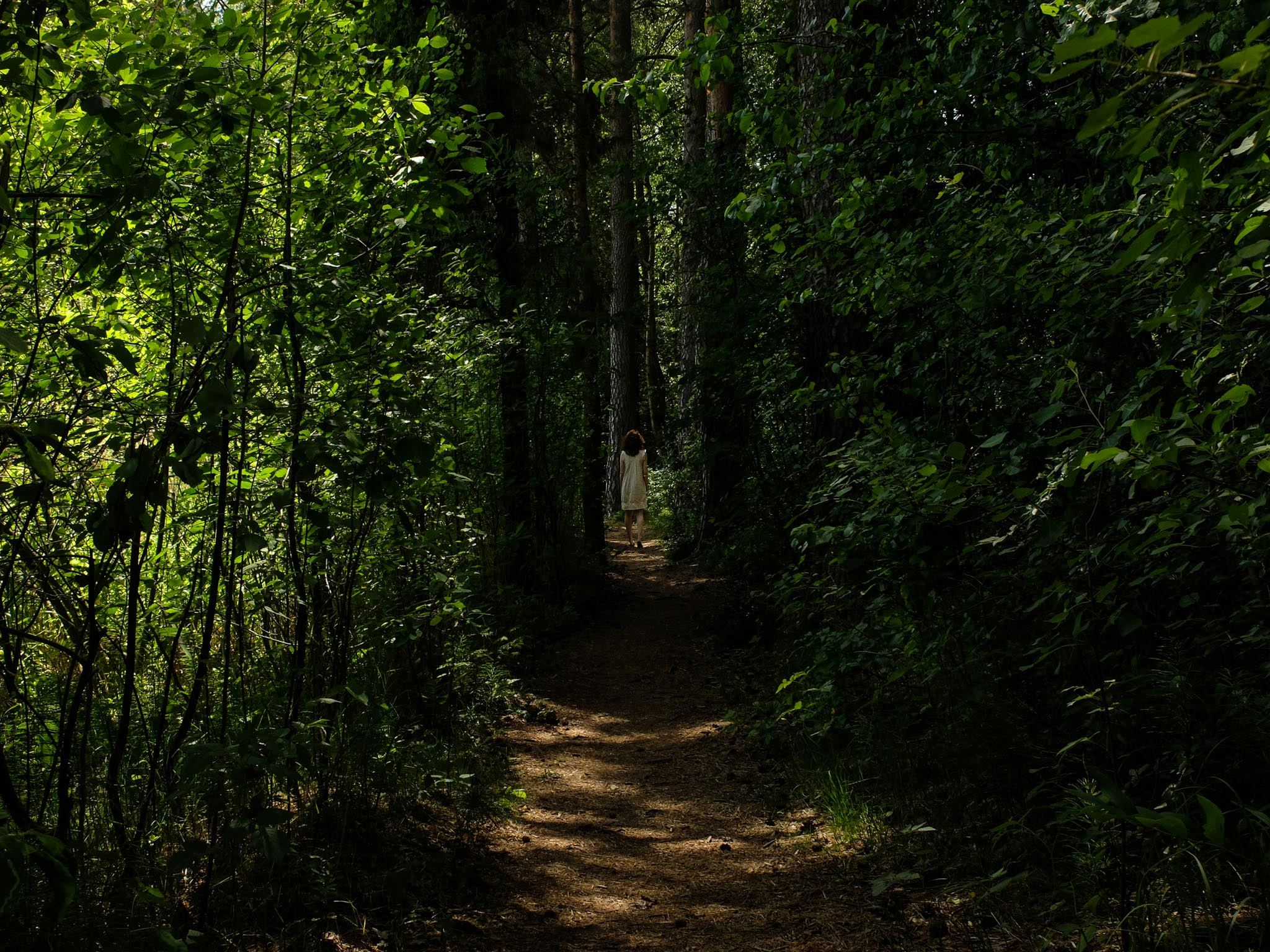 All images under Copyright and registered in SafeCreative